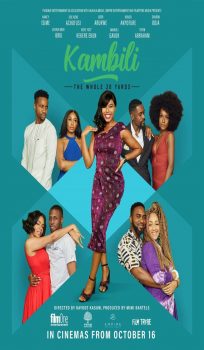 Kambili Maduka, is an irresponsible, spoiled, spendthrift 28-year-old woman who is turning 29 in a few days. The only thing on her mind is to get married before she turns 30. However, after getting suspended from work due to her incessant lateness, she goes on a date with her boyfriend and he breaks up with her, dashing her hopes of getting married before 30. She decides that what she needs to do is prove to her boyfriend that she can be everything he wants her to be, which is; responsible, driven, focused and wife material.